In the past few years, there have been many new developments in continuous glucose monitoring (CGM), both in terms of technology and ease of use. As of 2021, there are four major players we think are worth your consideration.

Our System For Reviewing The Top Glucose Monitors

There are a few things we consider when including glucose monitors in this list. The first, of course, is accuracy. Luckily, all are comparably accurate. The second is ease of use. Although the software used by a CGM is important, we feel that the most important thing for a system is being able to generate information that is easy to understand -- and easy to access. Since there are only a handful of available systems, we haven’t had to use any “tie-breaker” criteria, but we may update this list and evaluation method as time passes and the involved technology progresses.

Here are four CGMs we think are worth your consideration.

Dexcom had their first-generation product approved by the FDA in 2006 and has continued to iterate and innovate since then. Their current product is the G6, which uses interstitial fluid to estimate the level of glucose in a person’s blood and has a high level of accuracy. You can wear the G6 sensor on your belly or arm and replace it every 10 days.

What makes the G6 our top pick is the fact that you don’t need to “wand” over the monitor to update your phone. What this means is that you will get a steady stream of glucose data from the CGM without having to do anything yourself. This allows for real time alerts, such as a dangerously low glucose value.

Is the Dexcom G6 Compatible with iOS and Android Phones?

Yes, and it offers in our opinion the best compatibility with other glucose monitoring and regulating devices in general.

Yes, and the FDA has approved the G6 to alter the level of insulin administered by a wirelessly connected insulin pump.

This is perhaps the single easiest system to use on our list, but that comes with an important caveat. Namely, that you have to flash (pass the phone over) the CGM in order to take a reading, but fortunately you can do this as often as you want. The device itself is about the diameter of a quarter, so it doesn’t take up much space. A dedicated mobile app and the next-generation Freestyle Libre 3 are both either under FDA review or already available in other countries, so watch this space.

Although it can be annoying to have to constantly flash the physical CGM on your arm, in exchange the device lasts for two weeks --  the longest of any external CGM on this list. It is also modestly priced compared to its direct competitors. Additionally, it is only approved for placement on the back of the arm instead of both the belly and arm like the Dexcom. If you don’t mind the extra step of physically scanning the device and want this to be as easy as possible without breaking the bank, this is the device for you.

Is the Abbott Freestyle Libre 2 Compatible with iOS and Android Phones?

Yes, although the dedicated mobile app produced by Abbott is currently under review by the FDA.

Yes, there are third-party glucose monitoring apps that can compile and chart the data from “flash” readings using a connected mobile device.

Much like other devices on this list, the Medtronic Guardian 3 is worn on your arm and can connect to an insulin pump and regulate its output based on current blood glucose levels. Although the proprietary mobile app displays a number of useful statistics about blood glucose, the sensors themselves must be replaced every week.

As stated above, this CGM can communicate with a Medtronic insulin pump, which is always useful. But the Guardian Connect mobile app also uses SugarIQ, which can tell you about trends in your blood glucose levels using IBM Watson AI. The longer you use it, the more data it has and the more accurate its reports will be for you.

Is the Medtronic Guardian 3 Compatible with iOS and Android Phones?

Unlike the other CGMs on this list, the Senseonics Eversense is a subcutaneous device, which just means it sits underneath the skin. That said,  you can’t activate or replace it on your own and need the assistance of a physician. Once active, however, it monitors interstitial fluid, just like the other devices. The device only needs to be replaced every 90 days.

We think that this is a significant advantage from the perspective of ease of use. If you consider that the shortest “cycle” for CGM replacement on this list is 7 days, this would be the equivalent of 13 of those devices in terms of how often it would need to be changed. Since the device has acceptable accuracy and features, we can easily recommend it for people who need a basic CGM and can tolerate a subcutaneous device.

Is the Senseonics Eversense Compatible with iOS and Android Phones?

Want Access to the NutriSense App With Advice from Dietitians?

Continuous glucose monitors (CGM) have been used in diabetic populations for many years and have been considered safe and effective enough by the FDA. NutriSense offers, for the first time, the same CGM technology for the general public to use alongside Registered Dietitians. This comes with an innovative app that lets you track your blood glucose levels across time. With your expert advisor, you can have professional insight into how your body handles its fuel, optimizing a nutrition plan for holistic health management and wellness. 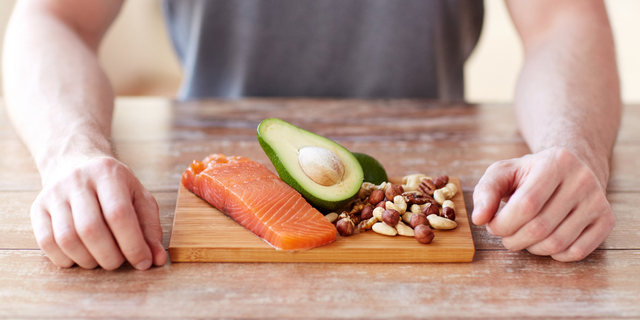 Team Nutrisense
The Paleo Diet and Blood Glucose Levels
The premise of the paleo diet is that the body can handle a mix of meats, fruits and vegetables, eggs, fish, and complex carbohydrates better than processed meats, refined fats, grains and simple carbohydrates because it evolved to eat the first category as hunter-gatherers. 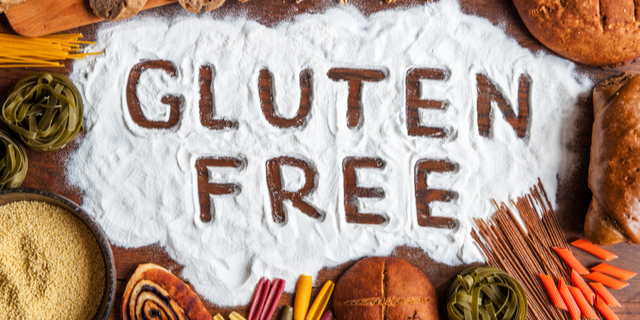 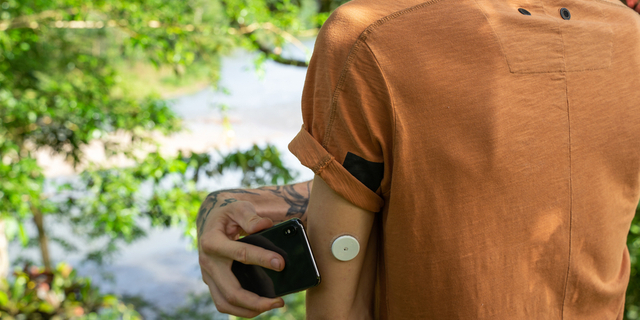 Team Nutrisense
How Four Top Nutrition Experts Streamlined Their Habits
Can monitoring your blood sugar levels change the way you look at your health and fitness journey? We looked into four top nutrition and fitness experts to see how Continuous Glucose Monitors have changed the way they looked at their daily lives.