The emerging trend of food combining, in which foods are paired to try and improve digestion and health outcomes, seems to be increasingly in vogue these days. A similar concept, meal sequencing, seeks to optimize the order in which foods are eaten in a specific meal. But what is the basis for these strategies, and do they really work?

What Does Food Combining Mean and Where Does the Idea Originate?

The idea of using specific foods to control blood glucose levels is pretty established and has an excellent track record. In fact, we think this strategy can even be helpful for snacks, which we tend not to recommend on their own. The important through-line is that an individual food can be compared to another food, and suitable substitutions can be made depending on personal circumstances. Food combining is the idea that which foods are eaten together can have a significant effect on health outcomes. The idea is that since foods are digested at different speeds, this can strain the digestive system, which may hypothetically have some negative consequences on health.

The Principal Rules Behind the Food Combining Movement

It may be surprising to learn the foundational text for this ideology is over a hundred years old. The Hay Diet held that people should not combine starches or sugars with proteins or with acidic fruit. It also held that proteins, starches, and fats should be eaten in moderation and replaced with fruits and vegetables where possible. Lastly, it held that whole, unprocessed grains were preferable to refined grains, and meals should be placed more than four hours apart. It’s easy to see why this strategy was appealing, and we would recommend some individual parts of it today, like eating whole fruits and vegetables and limiting refined sugars. But let’s take a closer look at the food combining elements of this diet that have survived to the present day.

Eating Fruit by Itself

The basic idea here is that since fruit is digested so quickly, it should be eaten on an empty stomach – especially melons, supposedly. When consumed after a meal, Fruit can cause fermentation and bacterial overgrowth according to this strategy. Fruits and vegetables can also be combined in liquid form since the vegetables will be easier to digest if a blender has already done the hard work.

Avoid Combining Your Protein with Starches

The idea here is that protein is digested slowly, but starches are digested quickly, so this can cause a “traffic jam” in the intestine. Much like the above, the hypothesis is that this will overflow the digestive tract’s ability to absorb nutrients and allow resident bacteria to grow past what would be helpful for the human host. Starches consumed on their own will be efficiently digested, and proteins consumed without starches will be absorbed without overwhelming the intestine.

Although one could imagine similar proteins like turkey and chicken could be digested without any fuss according to this system, the strategy is to avoid combining multiple animal proteins. Some advocates will say you can eat a light protein first to give it room to run and then follow it up with a heavy protein. Bacon and eggs, for example, would be considered two heavy proteins and to be avoided in this system.

The pH of a food is a measure of how many hydrogen ions (a proton without an electron) are contained within the food and released upon its digestion. So, the hypothesis here is that foods requiring different pH to digest will be more poorly digested together than separately. Acidic foods would create an unfavorable environment for starches to be digested, resulting in unpleasant and avoidable side effects upon their digestion in less-than-optimal circumstances.

We do have another article on meal sequencing, but we will summarize the principal opinions of that article here. In short, meal sequencing is the idea of eating certain parts of a meal first. While this may seem like food combining, the strategy is to take a much more comprehensive range of foods and eat them in a specific order, rather than avoiding any form of combination between some types of foods at all. If there is a scientific basis for meal sequencing, it runs through satiety management and blood glucose level spike mitigation. Although precise sequencing is a matter of dubious veracity, slowing down the digestion of foods that can cause harm when digested quickly is based on expert consensus.

We Asked Our Dietitians if Food Combining Makes Scientific Sense

In short, the food combining movement is pseudoscience. While it may have made some sense to view the digestive system as a series of tubes and resident bacteria as harmful invaders ready to overgrow at the drop of a hat, our understanding today is far more sophisticated. There are no studies as of writing that supports food combining.

If you eat protein before eating starch, the result will be a lower glucose spike since the starchy food isn’t digested by itself. In other words, making it take longer to digest the starch is exactly why you should eat protein and starch together. There’s a similar trend with whole fruits and juices, for example. The effort of extracting the sugars from the fruit will mean that the resulting blood glucose spike is smaller and slower. Finally, the pH of food matters in terms of how it is digested, but extremes of pH such as those that cause ulcers will have very little to do with the pH of most foods.

Our Verdict on Food Combining Diets

Pseudoscience may seem harmless, but when it takes the place of real medical advice, it can block people from receiving competent care based on clinical trials and long-term studies done on large populations. In this sense, it doesn’t matter whether food combining is harmful per se, but in our estimation, if you eat a balanced diet, segregated into meals more than 4 hours apart, it may not be negative from a macronutrient perspective. Some of the harm would occur when you eat a large amount of starch with nothing else to break it up, as it would be absorbed quickly and cause a spike in blood glucose levels, which can lead to long-term damage when repeated.

Continuous glucose monitors (CGM) have been used for many years and are considered safe and effective by the FDA in diabetic populations. NutriSense offers the same CGM technology for the public, not just diabetics, to use alongside registered dietitians and an innovative app that lets you track blood glucose levels. With your expert coach, you can see how your body handles fuel and create an optimum nutrition plan for holistic health management and wellness. Every person is different and handles individual foods in different ways. For some people, pasta is easily digestible and immediately becomes glucose in the blood, while for others, rice has a shorter path to blood glucose. Wouldn’t it be nice to know which foods and types of exercise have the best mix for your blood glucose handling patterns? 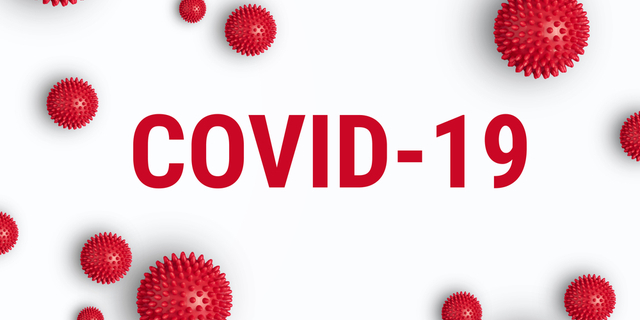 Team NutriSense
Covid-19 and Blood Glucose Levels
Learn how Covid-19 affects blood glucose levels. Explore what you should do if you have Covid and what signs to look out for with blood glucose. 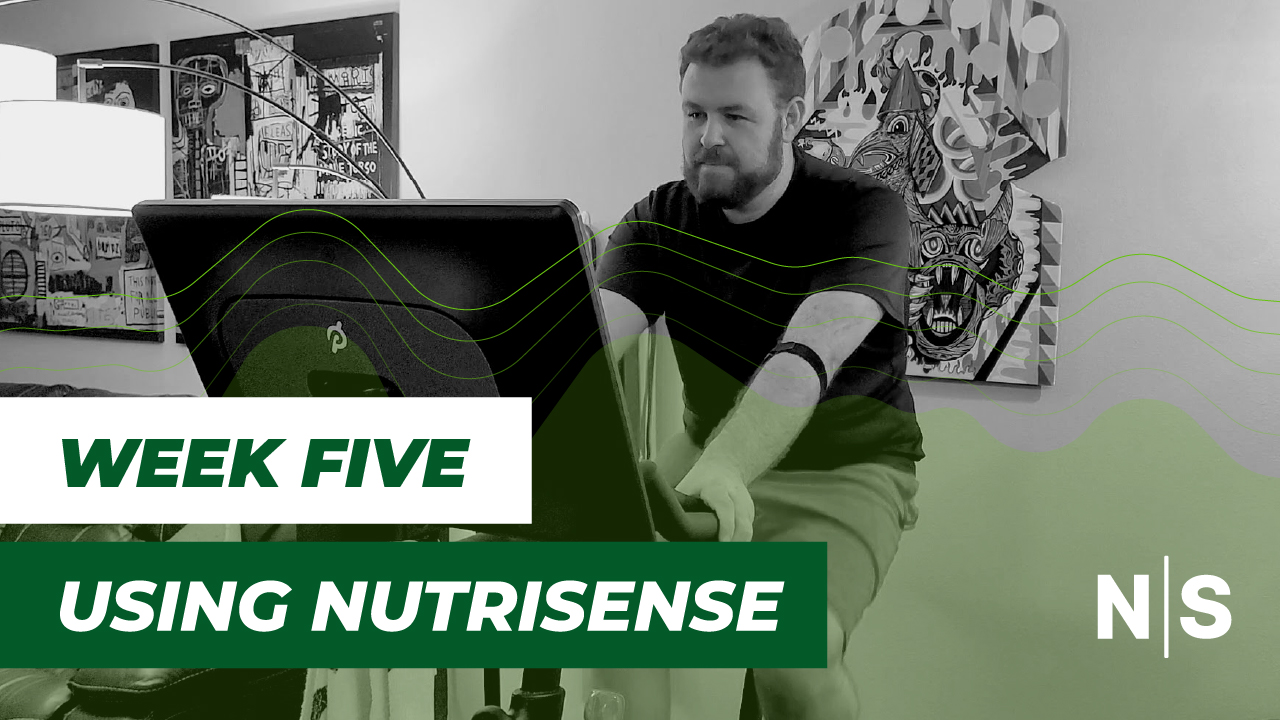 Logan Freedman
This Is The Week I Realized I'm Changing. Week Five Using NutriSense.
Logan realizes that NutriSense is helping him change his mindset. Join Logan on week 5 of his journey with the NutriSense CGM program as he tries to achieve his goal of losing weight. We will follow Logan over the next 90 days to see what he and Nutrisense can accomplish together. 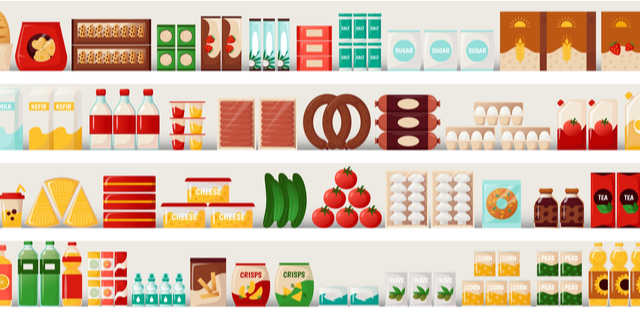 Team NutriSense
Helpful Glycemic Index Charts For Everyday Foods
Review our guide to understanding glycemic index charts and feel free to utilize our GI charts for the most common foods.

The NutriSense programs and services are to help users discover and reach their health potential. They are not intended to diagnose, cure, prevent or treat any disease or condition. This program and its services should not be used for the monitoring or management of diabetes.
 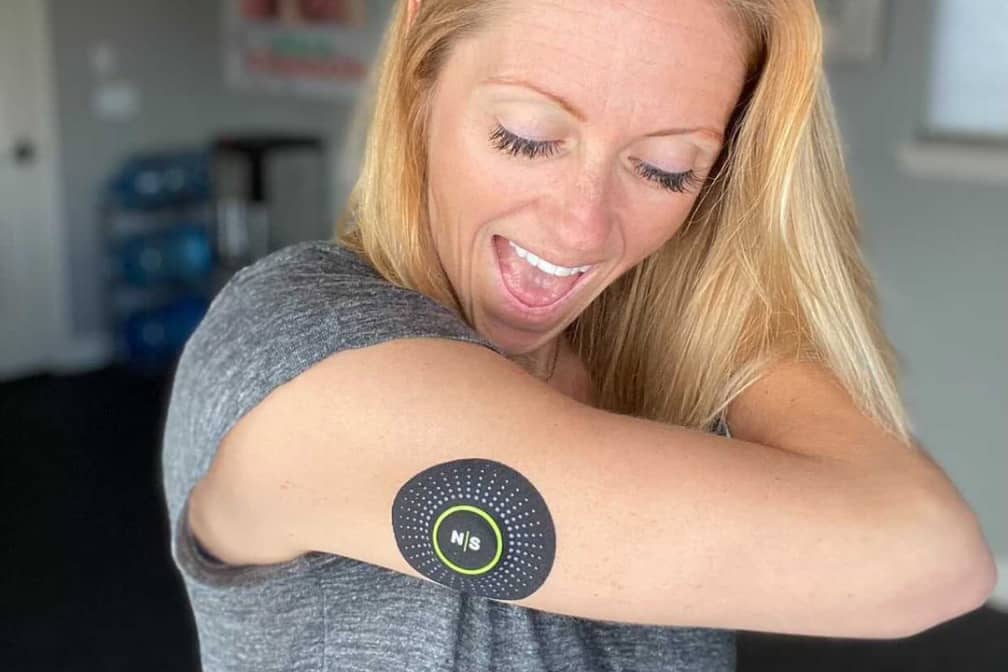 Check your mail for the download link!
Oops! Something went wrong while submitting the form.