Cancer can be a scary word, and historically, treatment and research have typically been all about things like chemotherapy, radiation, and surgery. But recent developments have made it possible to consider other options.

Researchers are looking into different preventions and cures for the disease, from drug therapy and immunotherapy to other, more alternative options.

There's so much promising research that it's challenging to pick just a few. But to start with, we're going to tell you more about a handful of developments you should keep an eye on.

Before we dive into some of this research, let's take a minute to talk about what cancer is. You likely already know that cancer is a disease that causes some of your body’s cells to grow uncontrollably. When these cells multiply or grow, they can form tumors.

Tumors are lumps of tissue that can either be cancerous or benign (not cancerous). Cancerous tumors can invade nearby tissue and travel throughout the body to form new tumors.

It's All About the Cells

Cancerous cells, however, will continue to grow and divide, ignoring the body’s signals to stop growing. And unlike normal cells, cancerous cells move around and invade other areas of the body. The human body has trillions of cells, and cancer can start almost anywhere.

It's a Genetic Disease

Genes control what your cells do. Since cancer is a genetic disease, any changes in these genes can cause it. These gene changes can be inherited, caused by errors that occur when cells divide, or caused by harmful environmental exposures, such as UV rays from the sun, the chemicals in tobacco smoke, and other toxic chemicals.

More About Some of the New Research

Luckily, new treatments, research, and new technologies have paved the way for new cancer treatments and led to a steep decline in the cancer mortality rate. Here are five of the most promising cancer research developments of the last five years.

1) A Licorice-Derived Substance with Anti-Cancer Potential

Licorice has been an herbal remedy for thousands of years, but scientists have recently begun researching a licorice-derived substance's anti-inflammatory and anti-cancer potential.

The research has shown that the substance, called Glycyrrhizin, and a derivative of Glycyrrhizin called Glycyrrhetinic Acid, have the potential to modify signaling pathways that regulate cancer cell death, oxidative stress, and inflammation.

Research suggests that these two components of licorice have the potential to slow the growth and invasion of cancerous cells in the body. Programmed cell death is a regular biological function that regulates the number of cells in your body and protects it from diseased or damaged cells. One of the hallmarks of cancerous cells is their ability to evade this process and continue to grow and multiply, even when the body is telling them to stop.

The research suggests that these substances can induce cell death in cancerous cells and inhibit their invasion of other body parts.

While this research is promising, most of the research is in rodents or cell cultures so further study and clinical trials are needed. So, this doesn't mean you should start using licorice to treat cancer or other illnesses. Always talk to your doctor before trying any medications or herbal remedies.

Immunotherapy is the process of using your own immune system to try to attack and destroy cancer cells. While this has been a promising cancer treatment since the late 1800s, it only works for a few types of cancer.

Researchers at MIT have recently made a breakthrough that may open up immunotherapy as a treatment for more types of cancer. The researchers removed tumor cells from the body, injected them with chemotherapy drugs, and then reintroduced those cells to the tumor. They found that those injured tumor cells sent signals to the immune system to attack.

The cells that were injured by chemotherapy, but were still alive, were crucial in stimulating the T cells that fight infection in the body. Using this approach in mice with melanoma and breast tumors, the researchers eliminated tumors in 40 percent of the mice.

Months later, the researchers reintroduced cancer cells into the same mice, and their immune systems recognized them as cancer cells and destroyed them before new tumors could form.

T cells are part of your immune system. They're a type of white blood cell that fights infection by attaching themselves to foreign antigens in your body and teaming up with other immune system processes to destroy it.

Chimeric Antigen Receptor T-Cell Therapy, or CAR T-Cell Therapy, is a potential treatment for cancer that works by altering the genes inside T cells, helping them attach to specific cancer cells. The T cells are then reintroduced to the patient’s body.

Multiple myeloma is a cancer of the plasma cells. Scientists at VU University Medical Center have been researching the effects of a new drug, FL118, on patients with this type of cancer.

Like many other cancers, multiple myeloma can be hard to treat because the cancer cells eventually become resistant to treatment by surrounding themselves with healthy cells. FL118 effectively kills these cells, even when they have become treatment-resistant.

The drug is said to be even more effective when combined with other medicines that treat multiple myeloma. Because multiple myeloma is not curable, this is a crucial development in treating patients with this form of cancer. The next step in evaluating the effectiveness of FL118 is a clinical trial, which will determine the drug's safety.

Medulloblastoma is the most common type of brain cancer in children, and approximately 1 in 3 patients diagnosed with this type of cancer are incurable. A new treatment could drastically improve the survival rate for children with this type of cancer. It involves combining immunotherapy with tumor necrosis factor, or TNF, a drug that makes tumors more visible to the immune system.

Some tumors can hide from the immune system because they're missing a molecule that signals that the tumor needs to be destroyed. TNF can force this molecule, called MHC-1, back to the surface of these cancerous tumors, making them visible to the immune system and heightening the treatment potential of immunotherapy.

This treatment has produced promising results in mice with brain cancer, and scientists hope clinical trials in humans can start soon.

Apart from these, many other cancer treatments and therapies have promising research and trials in the pipeline. Remember, research is still ongoing. So while you can discuss these with your doctor if you want to learn more, it's best to follow the advice of a healthcare professional when it comes to managing and treating any health conditions.

A Note on Cancer and Blood Glucose Levels

Radiation therapy, for instance, can destroy cells that produce insulin, and other treatments can raise blood sugar levels. For this reason, it’s equally important for people with high blood sugar to take steps to lower their risk of cancer and for those undergoing treatment for cancer to reduce their risk of diabetes.

Eating a balanced diet, getting regular exercise, maintaining a healthy weight, and reducing the use of alcohol and tobacco are all significant factors in maintaining normal blood sugar levels and lowering the risk of cancer. 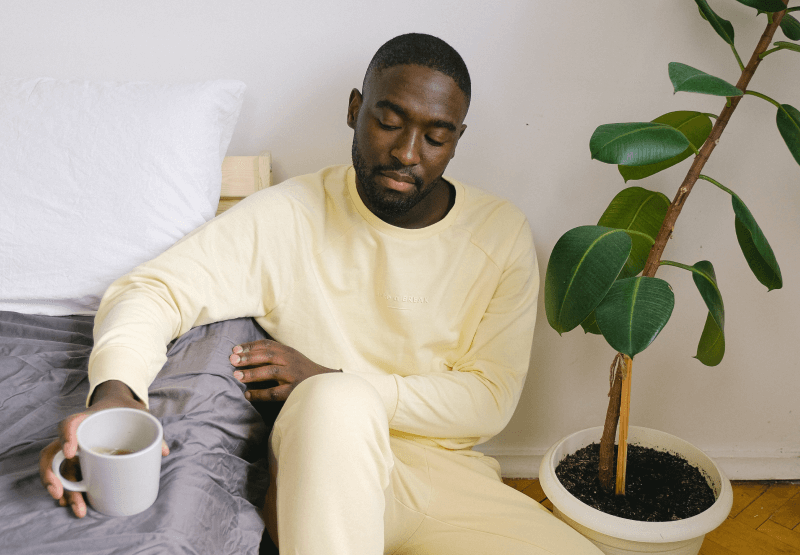